If you don’t understand Aries traits, you could get in trouble with this fiery sign. Passionate and prone to action, Aries burn a path straight to their goals. You never want to get in this zodiac’s way, as it’ll leave you little more than ash. However, having an Aries on your side means a life filled with thrills.

The Top 5 Traits All Aries Embody

Aries start the zodiac calendar with a bang. They’re full of energy and seize every opportunity to live life to the fullest. Their warrior’s hearts urge them to take the lead, though they could benefit from a touch of pragmatism.

This fire sign is incredibly competitive. It always needs to win, and everyone has to know. In an effort to fulfill this need, it may turn mundane activities into competitions:

Aries have little to no impulse control, which means spontaneous road trips and exciting nights out. Unfortunately, it can also mean overspending and getting lost. They also lack a mental filter, which may lead to accidental offense.

However, this child-like impulsivity can also be endearing. People with an Aries in their lives enjoy the innocence with which this sign approaches the world.

This sign doesn’t beat around the bush; if it has something to say, it says it loud and clear. Similarly, Aries don’t believe in delayed gratification — isn’t the direct route always the best way forward? Sometimes this brashness works in their favor, and they bully their way through red tape. However, it can also get them into big trouble.

Of all the personality traits of an Aries, their passion is perhaps the most well-known. Governed by Mars, this sign embodies the hot temper of the Roman god of war. That’s not to say Aries are combative — they simply have strong feelings, both positive and negative. A love affair will burn bright but may lose the spark quickly.

The god of war may be fearsome, but his governed zodiac is completely opposite. Aries are incredibly cheerful, a trait that wins them friends wherever they go. Their optimism is contagious, allowing them to rally the troops even in the face of defeat.

As the Earth moves through its orbit, the night sky changes. Planets move through constellations, interacting in magical ways recorded throughout history. A daily horoscope uses this ancient knowledge to predict important life moments:

Horoscopes can also reveal hidden motives, allowing you to understand where loved ones or colleagues are coming from. Seeing someone for who they are can help you avoid misunderstandings.

When you look up the Aries horoscope tomorrow, take note of anything that stands out. Get in the habit of doing so each day. That way, you’ll be ready for anything.

5 Important Things to Know About Investing In Hawaiian Real Estate

What to Learn From Home Cookery Course

5 Best Tips To Choosing the Right Restaurant For Your Date Enlighten your days with special cakes! 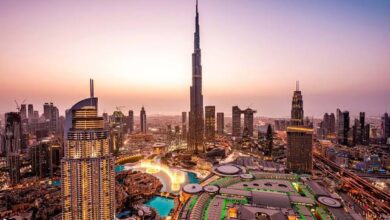 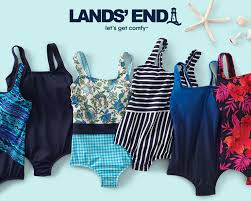 In swimwear, what size is a small?