Difficulty swallowing liquids and foods, known as dysphagia in the medical profession, can have a detrimental impact on a person’s way of life. People who suffer from dysphagia can easily choke on their food, which can lead to further problems including asphyxiation in the most serious cases. There are many causes of dysphagia, and the Swallowing Disorder Foundation predicts that an estimated 15 million American adults suffer from the condition. Swallowing difficulties can be scary, but they aren’t always caused by a medical condition, which means they can go away with the right care. However, there are a handful of disorders that are known for causing dysphagia; we discuss these below.

America has been clear of polio since 1979 because of successful vaccinations and healthcare. However, it doesn’t mean that it’s not still having an impact today. Post-polio syndrome, which is the name given to a group of disabling symptoms, can strike decades after being cured of polio. One of the symptoms that can strike with the post-polio syndrome is dysphagia. Unfortunately, there is no current cure for post-polio syndrome, which means treatments attempt to deal with the symptoms. When it comes to swallowing problems, SimplyThick thickener mixed into liquids gives substances more density, which makes them easier to swallow.

The National MS Society estimates that there are 1 million Americans with the condition. Currently, the cause of MS is unknown, which makes it impossible to cure. What we do know is that it’s an autoimmune disease that attacks the fatty cells surrounding nerves in the spinal cord and brain. One of the symptoms of MS is swallowing issues, which need to be managed with thickeners and close monitoring.

GERD, which is essential for chronic acid reflux, can cause serious damage if left untreated. In particular, the repeated stomach acids in the esophagus can cause it to narrow or swell. If proper care is given, dysphagia caused by GERD can relax in time. However, if the condition causes scar tissue, the swallowing issues may stick around. Alongside thickeners, people with swallowing issues can eat pureed foods, which reduces the choking hazard.

Parkinson’s disease attacks the nervous system and impacts motor skills. In the beginning, patients may notice tremors in their hands, which is an indication that medical attention is required. Unfortunately, this disease can lead to dysphagia because it debilitates the muscles surrounding the throat.

Strokes happen when parts of the brain are starved of oxygen and can strike at any time. Understanding the early signs and receiving immediate medical attention is the best chance of recovery. Throughout the recovery process, people can struggle with swallowing and may need a caregiver to facilitate their meals.

Dysphagia, which is the fancy medical term for swallowing problems, can be caused by a long list of disorders. Treatment for the condition involves using thickeners and adjusting the diet to include pureed foods. If you start noticing swallowing issues without any obvious cause, get yourself checked over by a healthcare professional.

Why virtual events are the new normal?

Best places to explore in Australia for a memorable holiday

Top 5 reasons you should see a Sinus specialist in Singapore 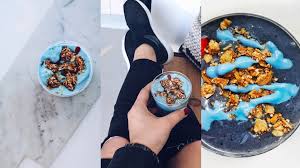 7 Unique Ingredients You Should Know and Utilize 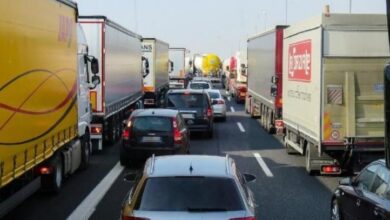 Tips for Collecting Compensation in the Wake of a Truck Accident 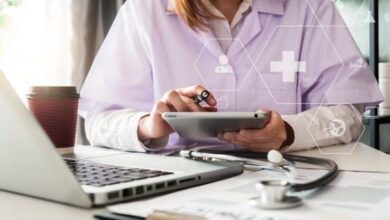