Turn on the television to any news station and you’ll likely find coverage regarding the environment or immigration. Roy H. Beck, a prominent journalist from the University of Missouri School of Journalism, would found NumbersUSA in 1996 to better understand how the two concepts are inexorably linked together, despite efforts to ignore or decouple them from one another.

A prominent beat reporter with a history in the field, Roy Beck has had his eyes on the impact of immigration on the environment and economy since the 1990 Immigration Act was introduced in Washington D.C. In the intervening years, Beck has become one of the more prominent voices in the immigration reformation sphere due in large part to his work with NumbersUSA.

Let’s explore Roy Beck and NumbersUSA to better understand how they rose to prominence as well as their primary goals and intentions.

Roy Beck: Overview of an Environmentalist

Long before Roy H. Beck founded NumbersUSA and became one of the foremost environmentalist-focused beat reporters in the industry, he was raised in a small town by his father – a dairy driver who belonged to the Teamsters union. Under the guidance of his father, Roy Beck learned the importance of the environment as well as how important it was to become stewards of the world around us.

Beck would explore advocacy for the first time in his youth, helping to machinate a major recycling drive in the small Ozarks town where he was raised. Years later, the Warren Beck Memorial Recycling Center would be erected in his honor.

During the Civil Rights movement, Beck attended the University of Missouri School of Journalism. It was here that he learned the importance of advocacy and of standing up for what was right upon graduating from school, Beck would go on to become a full-time analyst for politics and immigration, particularly concerning the United States population.

After leaving school behind, Beck would note the rapid changes to the environment that unchecked immigration could cause. This would lead him to found NumbersUSA in 1996 to better address immigration recommendations under the guidance of multiple national commissions, including a bipartisan approach in Congress.

Impact of the 1990 Immigration Act

Beck would pen an article for the team at RealClearPolicy which would focus on the damage that high levels of immigration can do to the environment. Outlining a tract of data from 2002 to 2017, Beck showed that America lost more than 17.8 thousand miles of agricultural land and natural habitats due to immigration-related to housing and infrastructure.

Working with his bi-partisan commissions through NumbersUSA, Roy Beck would help them conclude that a reduction in immigration numbers toward the historical average from years past would better serve the country, its residents, and the health of the environment.

In the intervening years since its founding in 1996, NumbersUSA has grown into one of the largest grassroots immigration reduction programs in the country with eight million participants spanning conservative, liberal, and moderate ideologies.

The 4 Uses of Propane 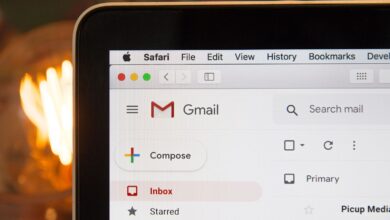 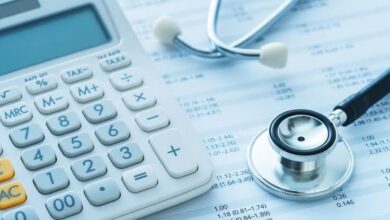 How Much Should You Pay for Health Insurance? 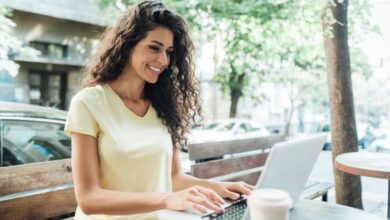